FluidOne Sales Director up for manager of the year award

We're delighted to announce that FluidOne's Sales & Marketing director Phill Oliver has been shortlisted for Investors in 'Peoples People’s Award for Manager of the Year'.

Phill has been nominated for being a 'true embodiment of management and leadership' whilst also driving 100% performance from his teams and ensuring that they operate in line with FluidOne's core values. His commitment to learning and development is also central to his shortlisting with particular focus being shone on the FluidOne Academy he created and rolled out to wider business. 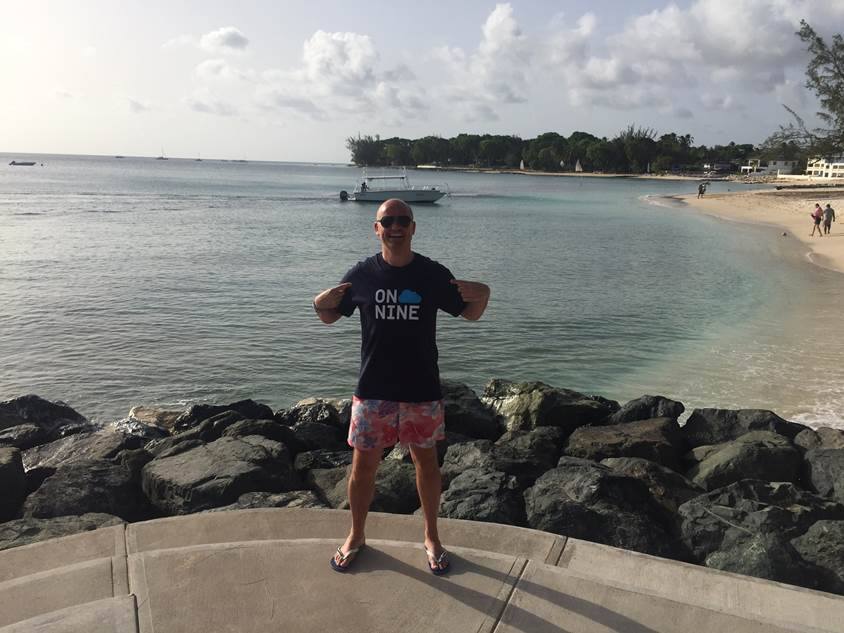 Nicole Keegan, People Operations Manager at FluidOne, said "There were hundreds of applicants this year and Phill has already placed in the final 5, which is in itself a fantastic achievement. The sales team has doubled in sized during Phill's tenure, not only that but targets have been smashed and several of his protegees have gone on to be promoted into more senior roles.

We're all crossing our fingers now for the awards ceremony in November and hope he walks away with the big prize. He deserves it, although I'm probably biased!"

The Investors in People Awards ceremony takes place on November 23rd where the winners will be announced.