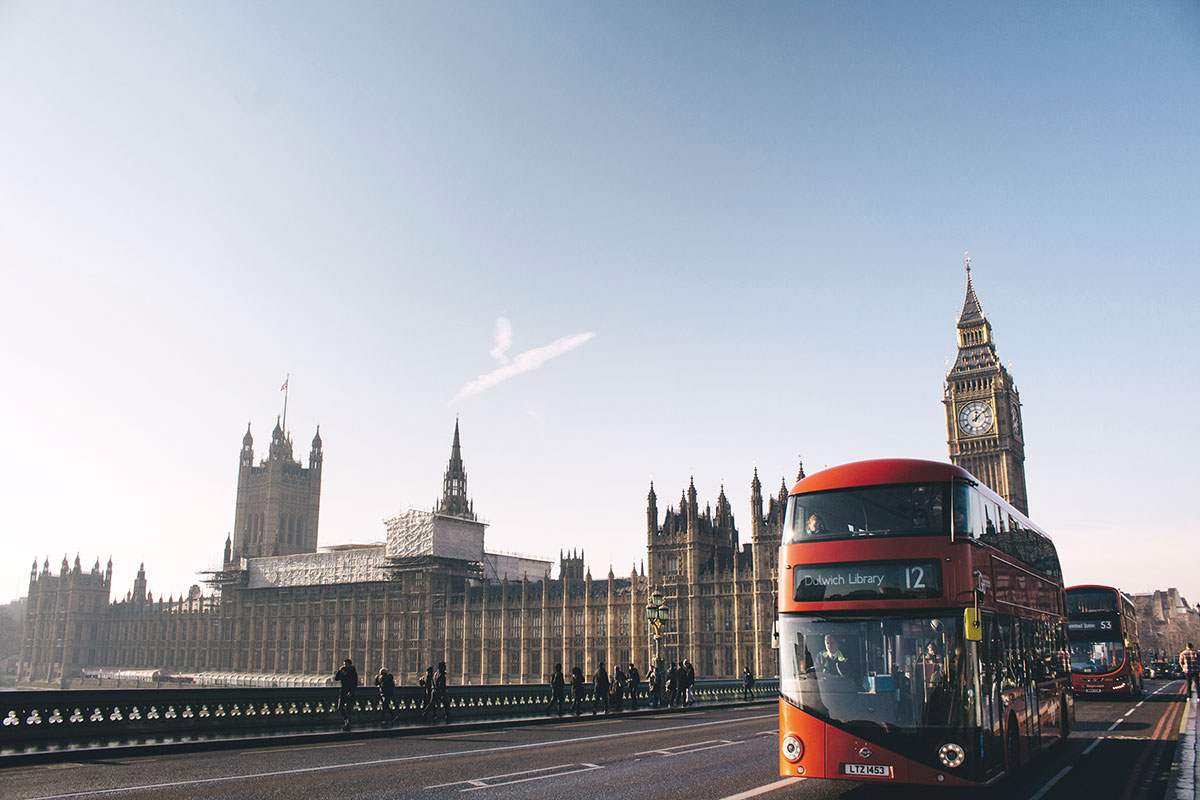 Based in Westminster or the West End? Your Business can get up to £2,000 to boost your internet.

The Connect Westminster Project is a £2.8m ERDF project that seeks to help SME’s within Westminster and the West End Partnership area to get connected to gigabit capable broadband. Under the scheme SME’s are eligible for up to £2,000 towards to the capital cost of their broadband connection.

END_OF_DOCUMENT_TOKEN_TO_BE_REPLACED

Amid the furore surrounding Google’s new privacy polices – it appears one thing has remained constant; Google will be implementing these changes despite warnings from the EU that the new polices may be considered illegal in an EU Court of Law. It was introduced last week, despite calls from a group of European regulators to hold off allowing further investigation.

END_OF_DOCUMENT_TOKEN_TO_BE_REPLACED

As the voracious interest to watch, understand and contextualise real time events increases, social media networks like Twitter and Facebook are fast becoming the favoured source for live information. Many a time I’ve watched the twitter stream of an event or a story’s respective hash tag, hanging on every word like I’m in the middle of the action. Last week, as both London and the rest of the UK descended into anarchy, Twitter’s role in both reporting news (albeit sometimes with questionable accuracy or objectivity) and facilitating mobilisation efforts by both rioters and anti-rioters, has been significant.