Leading The Future Of Network Security 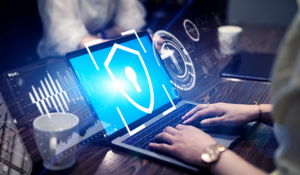 Network security, whether in a home or business setting, is absolutely vital. We all know that without some form of security solution our network is at risk of a cyber security breach,  which could compromise personal and business data such as financial data, confidential documents, or private client contact information.

END_OF_DOCUMENT_TOKEN_TO_BE_REPLACED 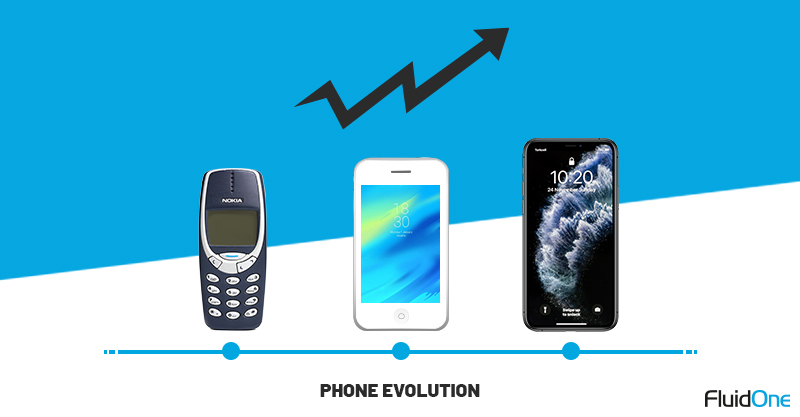 END_OF_DOCUMENT_TOKEN_TO_BE_REPLACED

5G Beyond the Hype? 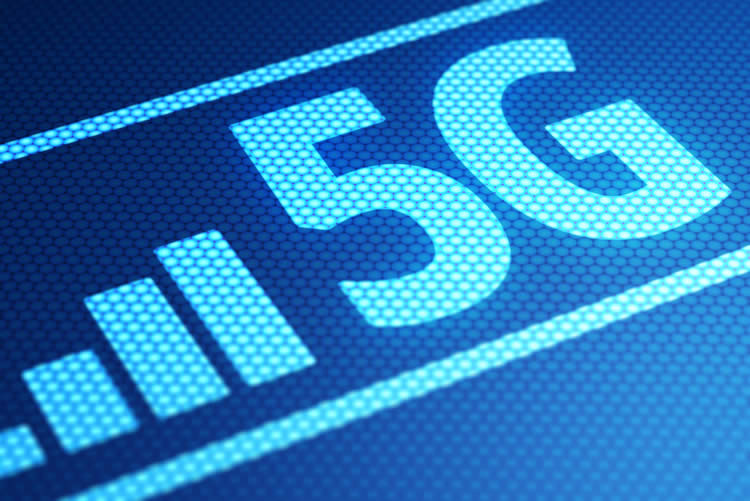 5G, You’ve probably read about it

5G is being talked about an awful lot right now. We’ve known it’s been coming a long time, ever since cellular data services landed, but now it would appear the dawn has arrived. The fifth generation of mobile cellular services promises data speeds of up to 1GB, as well as lower latency and greater capacity. This means that 5G is not only going to speed up video streaming and gaming for your average consumer, it is also purported that it is going to propel forward the development, adoption and performance of ‘tomorrow’s world’ technologies like driver less cars, smart cities, next-gen medicare and a host of exciting IoT applications. Sprint CEO, Marcelo Claure, recently said that “going from 4G to 5G is like going from black and white to colour TV”.